Famous Lawyers You Should Know

From the great orators of ancient Rome and Greece (like Cicero and Demosthenes), all the way to lawyers of the modern day (like Robert Kardashian and Alan Dershowitz), there have been many famous lawyers that you have likely heard or read about before.

In this blog, we will take a look at 10 well known attorneys from US history, both past and present. It's also interesting to see just how many Presidents have come from the field of law.

Robert Shapiro is one of the best-known lawyers in American history. He is well known as an American Civil litigator. He was originally admitted to the State Bar of California during the 1960s. His biggest role came as a member of the defense team for OJ Simpson, who had been accused of murder. He was the leader of a dream team of attorneys who successfully defended him against these charges. Robert Shapiro later went on to found LegalZoom. 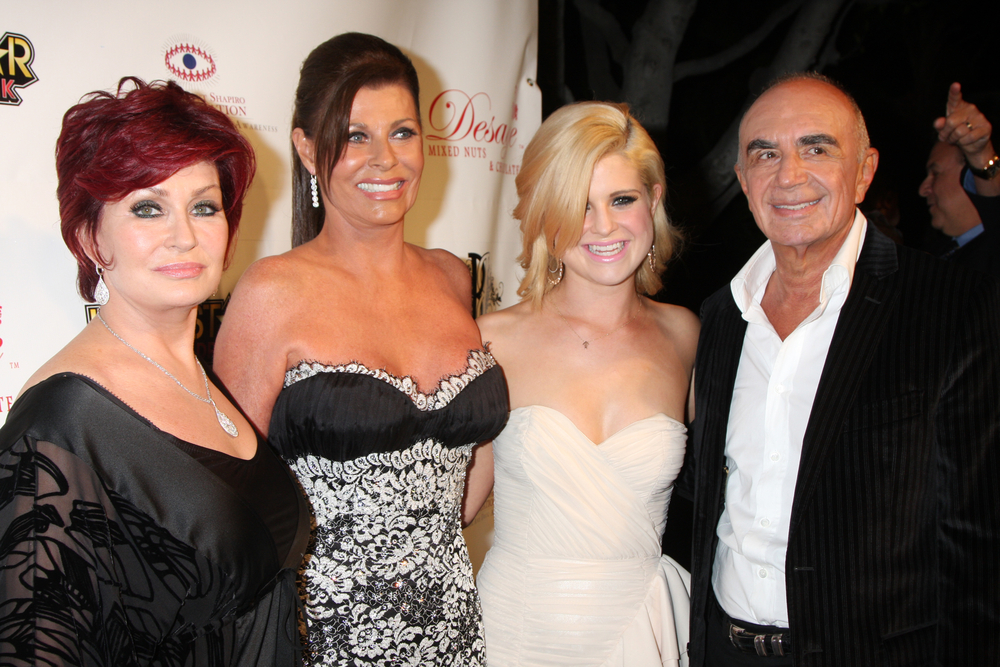 Thurgood Marshall was one of the most famous lawyers in American history. In addition to being a lawyer, he was an Associate Justice for the Supreme Court of the United States, being admitted as its 96 Justice. Furthermore, he is well-known as the first African-American judge to serve on the Supreme Court. Thurgood Marshall was originally licensed to practice law in Maryland. His biggest legal accomplishment was leading the case Brown vs. Board of Education, which desegregated public schools in the United States.

Johnnie Cochran is another famous American lawyer who served in the defense and acquittal of OJ Simpson. In addition to representing OJ Simpson, he also represented Jim Brown, Michael Jackson, Snoop Dogg, Tupac Shakur, Sean Combs, and Todd Bridges. He was originally licensed to practice law in California during the 1960s. His career started as a criminal prosecutor in Los Angeles before he moved into the private world.

Andrew Jackson a busy career, including one as a lawyer. Many people associate the man on the $20 bill with his Service as president of the United States. In addition to serving as the seventh President, he was also admitted to the North Carolina bar in 1787. He was one of the youngest prosecuting attornies in the history of the United States at the age of 21. He is also one of the original founders of the Democratic party. His service as United States President, US Senator, military governor, soldier, and lawyer earned him a place on the $20 bill.

Abraham Lincoln is best known as the 16th president of the United States, leading the country through the Civil War, one of the darkest periods in its history. In addition to serving as a politician, he was also an incredibly successful lawyer. He passed the bar in the state of Illinois in 1836 and began working as a lawyer immediately. Abraham Lincoln was a versatile lawyer, representing clients both in criminal and civil matters. Lincoln and his Partners handled more than 5,000 cases before he entered politics. 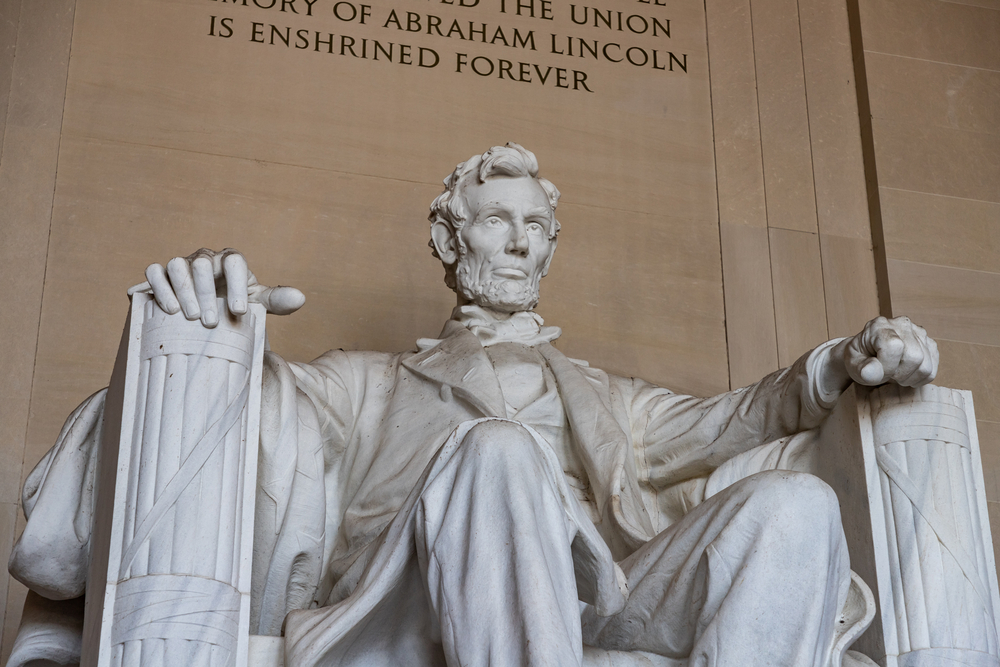 Even though many people associate the Kardashians with the entertainment world, their father is one of the most famous lawyers in American history. He earned his law degree from the University of San Diego and passed the bar shortly thereafter. In addition to serving on the OJ Simpson case as a member of the defense team, he was also active in the civil world as well. Even though he passed away in 2003, his legal progress continues to amaze those in the industry.

Richard Nixon is certainly one of the most controversial presidents in American history, being one of the few to be impeached. Prior to his service as a politician, he was also a successful lawyer. He practiced law in the state of California, graduating from Duke University Law School in 1937. Even though he was an extremely successful lawyer, he is best remembered as the only president to resign.

These are just a few of the best-known lawyers in United States history. There is certainly a strong theme between the legal field and the political field; however, the legal field is vast and there are lots of different lawyers out there.