How Do Cases Reach the Supreme Court? 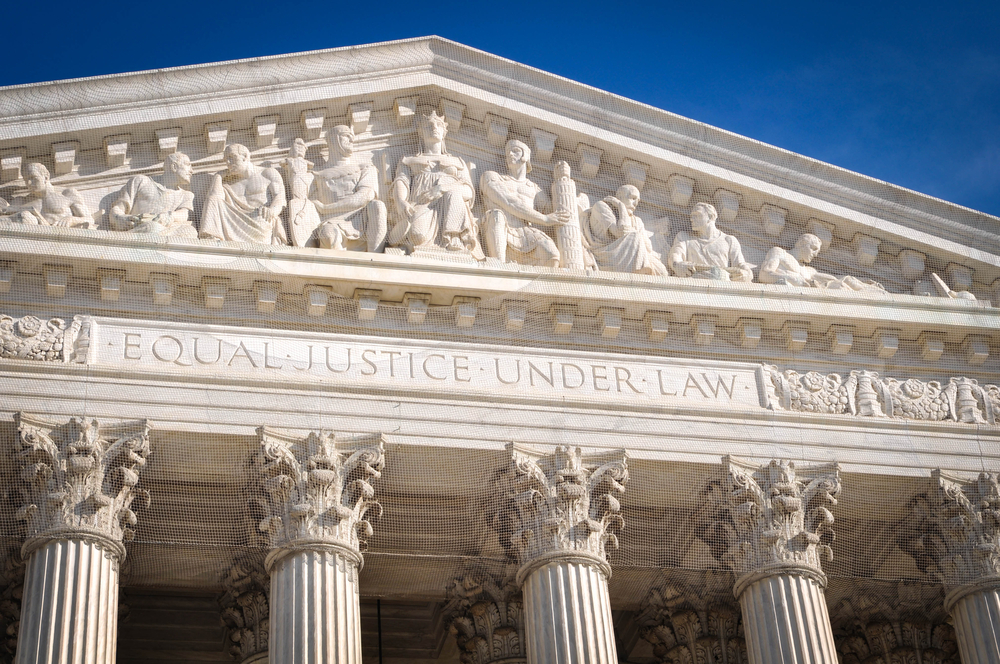 Who Is On the Supreme Court?

First, it is important to take a close look at how the supreme court operates. There are nine total judges on the Supreme Court. One of the judges acts as the Chief Justice with the other justices acting as associate justices. The term of the Supreme Court runs from the first Monday in October through early summer. Usually, it wraps up sometime in June or July. Ever since the first supreme court was founded in the 1700s, a lot of the processes remain the same.

There are a lot of landmark decisions made by prior Supreme Courts that still hold true today. Indeed, when lawyers are making legal arguments, they often refer to decisions that have been set by the Supreme Court in the past. They are usually referred to as a precedent. Therefore, every decision that the Supreme Court makes is very important. How does a case get put before The Supreme Court?

The Overall Jurisdiction of the Supreme Court: Getting Cases Heard

The most common example of original jurisdiction involves disputes between states. No other federal court is able to hear a dispute that takes place between two separate states. For example, one example of a case took place in 1998. The State of New Jersey went up against the State of New York. The states were trying to figure out which state has jurisdiction over Ellis Island. These cases are incredibly rare. Usually, there are only one or two cases that fall under the jurisdiction every cycle.

The most common way a case ends up on the docket of the Supreme Court is through an appeals court. Usually, there is a specific party that is looking to appeal a decision of a prior circuit court. In this case, the circuit court can file a petition to have the case heard before The Supreme Court. This is known as a writ of certiorari. Certiorari is a Latin word meaning “to inform.” In this case, the parties are requesting a petition for review. On the other hand, this does not necessarily mean that the Supreme Court has to hear that specific case. There are thousands of petitions every year. The Supreme Court will only agree to hear a fraction of those cases. If four of the nine justices vote to hear that case, then the case is heard. It is up to the justices to decide which cases are important enough to be heard.

How Is a Case Argued Before the Supreme Court?

Arguing a case before the Supreme Court is significantly different from arguing a case in any other court. Each side will have a half-hour to present its case to the justices. All oral arguments are open to the media and the public; however, they are not televised.

On the other hand, the cases are recorded. Because lawyers are known for being relatively verbose, a half-hour is not nearly as long as it seems, particularly when the Supreme Court justices regularly interrupt the lawyers to ask questions. After each argument has been finished, the justices will meet in a closed session to discuss the cases. Usually, their clerks are present. Then, the justices will issue a final, lengthy, carefully-written decision with extensive footnotes to explain their reasoning. Depending on the voting breakdown, there might be more than one opinion issued.

If you believe that your case might not have been decided fairly, then it is important to meet with a trained legal adviser to discuss your options. Just because you might not have received a favorable outcome the first time around doesn’t mean that you will not have grounds for an appeal. An experienced attorney will be able to guide you through this process.