Most Dangerous Roads in Florida

Due to its geographical size, population, large number of high-speed highways, and influx of tourists each year, Florida invariably ranks among the top US states for total automobile accidents (if you have been involved in an accident, a personal injury attorney can help), as well as car accident fatalities. According to the FLHSMV, in 2017, there were an eye-popping 402,385 car accidents in the state of Florida, which involved 686,590 people, killing 3,116. 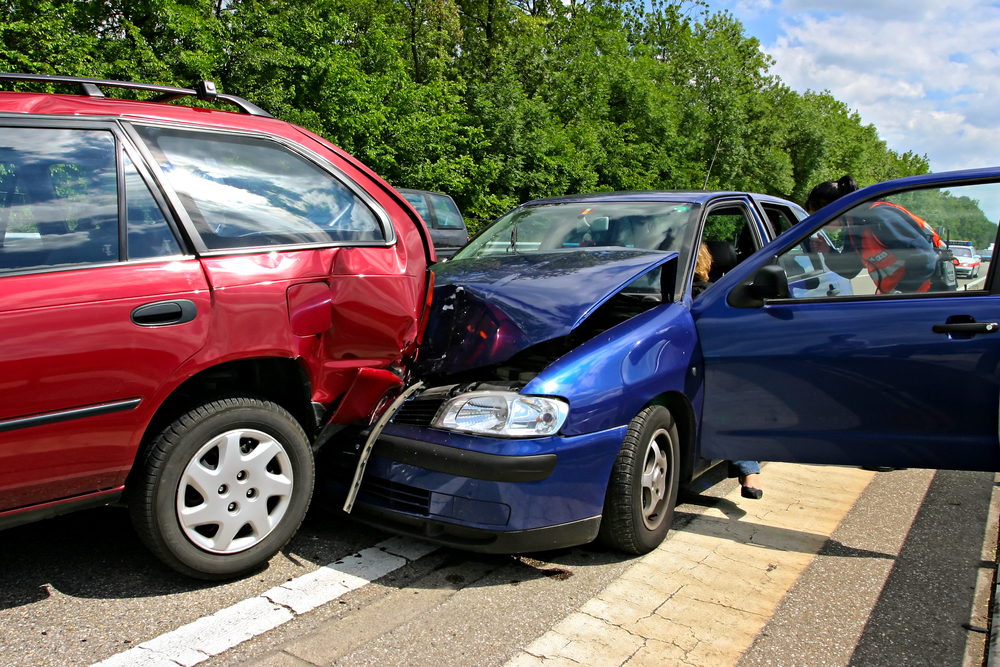 With roughly 1,100 crashes everyday, and thousands of deaths per year, it is not hard to recognize that Florida is undoubtedly home to some of the most dangerous roads in America. Let’s take a look at Florida’s most dangerous roads, and learn some additional facts about Florida car accidents, in an attempt to increase awareness about the dangers of Florida driving.

Most Fatal Car Accidents By State

The states with the largest number of fatal car accidents in 2018 were:

Florida Counties with the Most Car Accidents

Now that it has been determined that Florida is one of the most accident-prone states in the country, let’s break down the Florida counties which feature the largest numbers of car accidents. It probably shouldn’t surprise you that some of Florida’s most densely populated counties tend to find their way to the top of this list: 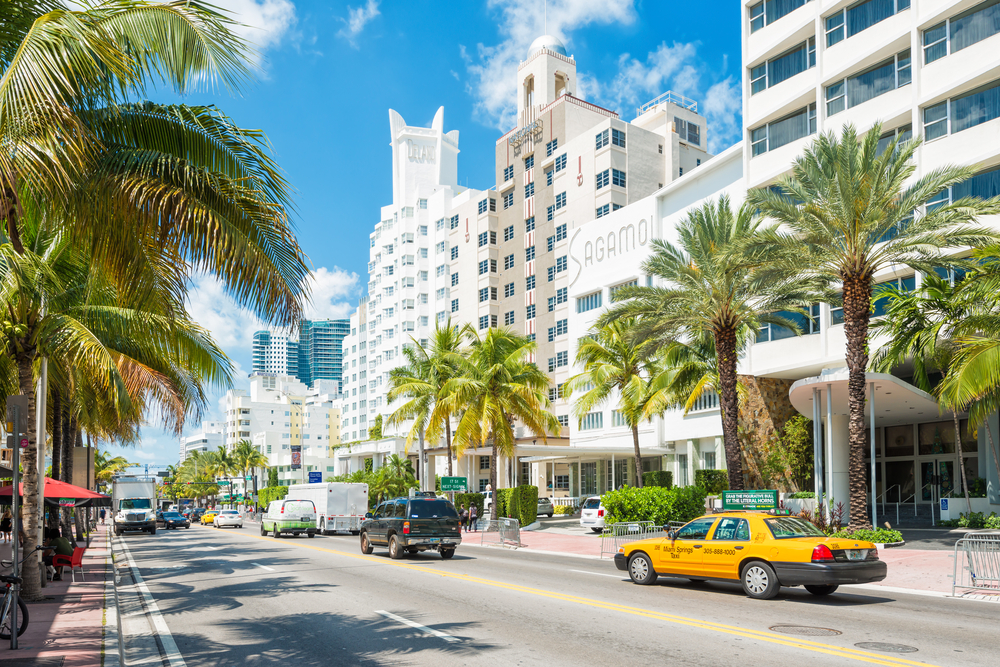 Miami-Dade County, which contains Miami, Florida's second-most populous city, sits atop the list with over 65,500 wrecks in 2017, an average of around 180 car crashes per day, making it a city that you might want to be extra careful when driving. This figure includes:

Interstate-4 (I-4) - Florida’s Most Dangerous Road

While there are many accidents across all segments of I-4, the most dangerous stretch of highway runs from Lakeland to Orlando. Since 2016, 775 crashes have occurred just on that one section of I-4. The worst time of day for accidents is around 8:00am, with Saturday’s being the worst day, and August being the worst month.

The stretch of I-4 where you are more likely to be involved in an accident-- the 15-mile drive from Champions Gate to SeaWorld. 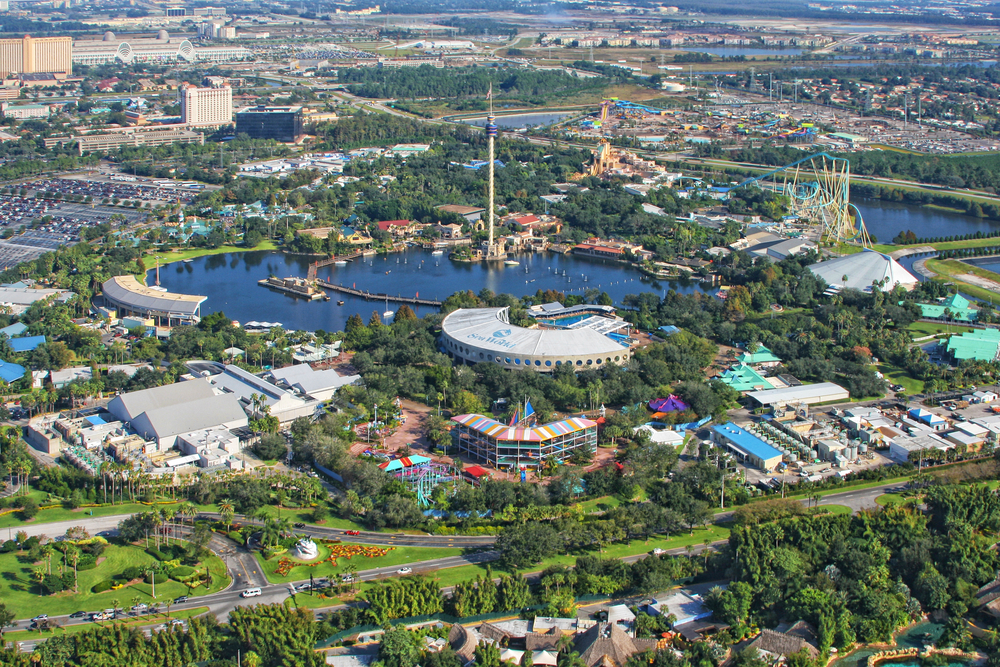